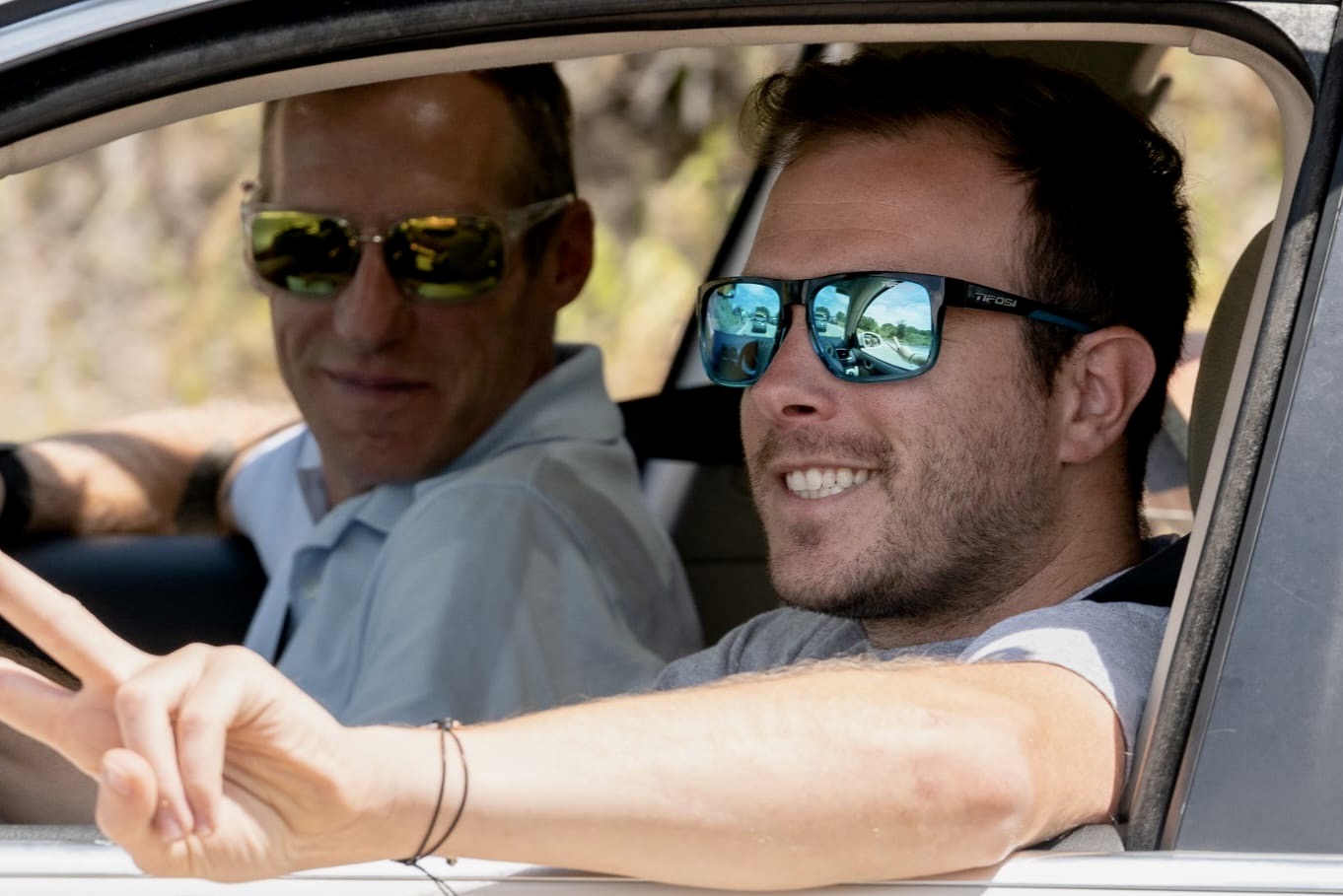 Team SmartDry has signed Shawn Clarke as the new sports director of the Dutch-Catalan cycling team. The Canadian will lead the team in all kinds of races throughout 2022.

Clarke worked with the Canadian national team over the last two years. He was the team manager for the World Championships in Imola andFlanders, and at the Tokyo  Olympics. The Girona-based cycling enthusiast also worked for several continental teams as sports director and manager. He is now looking forward to a new challenge with Team SmartDry – Girona Cycling City.

The athletes and the organization is what Clarke pulled over the line to start working with the Banyoles-based team. “All the guys who I have met are all super nice and super keen. There is a real desire to be better and race well. Also between Iwan Schrijver, the team manager, and Bianca, everything seems pretty well organized from the top. It is a good mix to come in between those two things and work with both to move the team forward.”

‘We are going to be even more competitive’

Asked how Clarke will put his stamp on the team, he answers that the team does not need too much. “We have to keep continuing with what we are already doing”, he says. “There are always things to improve, and I think the structure could be a bit more consistent, to race as a team even more in races. I hope to create even more of a team feeling, among the riders and the staff. I believe that if Team SmartDry – Girona Cycling City is a true team, with a strong core, we can race more together in races and become more competitive everywhere we start.”

Clarke has not worked with a lot of U23-riders before, however, his experiences with leading teams will be much appreciated by the management and the riders. “I think I can learn from these young guys as well and I am particularly looking forward to racing in the Copa de España.”

The Canadian’s first race in the Copa resulted in a 21st place. “Not a bad start”, he said, “but we are looking for more and better soon!”